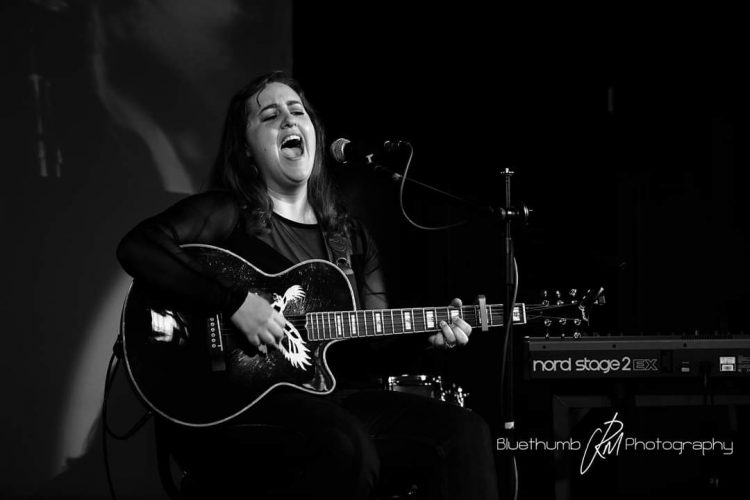 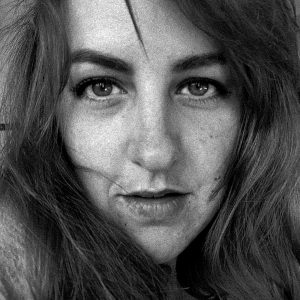 In all the years I have been involved with the editorial side of music, I have shied away from promoting one particular person for fear of being biased. Today I am breaking the mould and introducing my daughter, Jade Thunder, nee Tremarco. You may know her from one of the many projects she is involved with: Court & Spark (The Joni Mitchell Songbook), Eclipse (The Pink Floyd Experience), The Gary Murphy Band, Jadie and the Thundercats, Joyride, Crazy Diamonds or Glade. I am exhausted just listing them.

Backing Captain Beefheart’s Magic Band on their farewell tour in Liverpool has been one of the many highlights in Jade’s music career so far. Now in her 21st year in music, Jade has been fortunate to have worked alongside some great musicians including Elvis’ guitarist, James Burton, Charlie Lansborough, The Christians, Brian Jones, Billy Kinsley and Connie Lush to name but a few.

I have watched Jade grow from a timid child begrudgingly getting onstage to harmonise with her mum into the accomplished musician she is today. Her voice knows no bounds. Her low register is every bit as strong as her high register and she rarely drops a note live. She is a self-taught guitarist who always wants to learn more, asking her fellow musicians to show her a particular run, or a strange chord structure so she can improve her performance. For me, the best thing about Jade is her attitude. It has been said to me many times by many different people, she doesn’t have an ego. She respects all musicians and champions them whenever possible, never afraid to publicly state how good they are. Music is in her blood. She has been exposed to every genre from the moment she was born and continues to explore them all today.

Jade’s self-penned music has entered a new era. The influences that have surrounded her can be heard in her latest songs and will be evident on her album due to be released next year.

Jade Thunder (yes, it is her actual name), is a damn good musician and an all-round good egg. She can be seen at least two nights a week locally in one of her many guises and she never fails to entertain. Watch out for the Joni Mitchell tribute, it is mind blowing and so far removed from her usual rock/blues/pop covers.