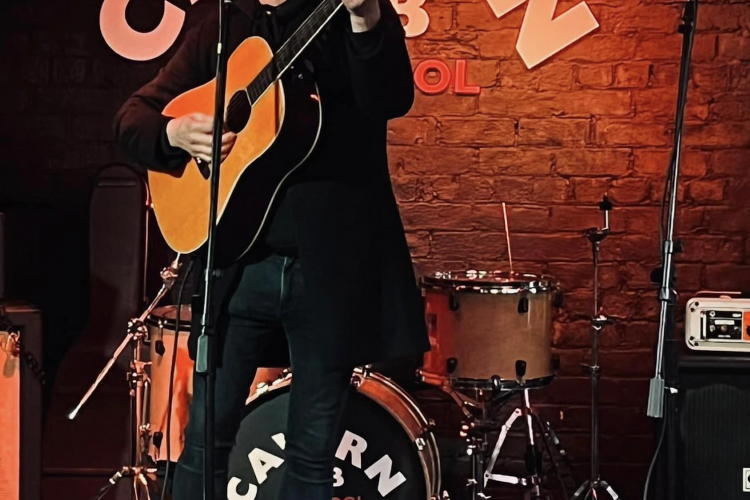 Open Mic Nights are often the centre of controversy. There are two very different opinions on this subject, where do you stand?

Some people look at these nights as a freebie entertainment night for the venue. There are unscrupulous venues who pay a pittance to the host and schedule the night on a Thursday, Friday, Saturday or Sunday. That will save them paying an artist or a band to entertain their regulars. It must be said that this is not always the case. Decent venues will pay the host, in most cases a local musician, to start the night with a couple of numbers.

In another camp, people find that it is a great way for newcomers to showcase their talent. Folk are invited to sing to an audience and gauge their reaction to a new song which can be useful to polish their act.

I have witnessed many Open Mic Nights over the years and indeed hosted one or two. Personally, I feel that when the night is run well, in an established venue, it can be a great night for all involved. That has certainly been the case for Ian Prowse. He has run The Monday Club for many years at The Cavern and has earned the respect of pretty much everyone on the circuit. It is an originals only night, but nonetheless an Open Mic Night.

I remember back in the days of The Buz. We gave out feedback sheets to the audience at our Open Mic Night. They filled in their opinions of each act, scored them out of 10 and we published the findings in the next edition of the mag. It didn’t last long – no one accepted the criticism even though for the most part it was true.

Another idea was to charge everyone a few pounds on the door and at the end of the evening do a random draw between the acts to receive the pot.

Whichever way you view these nights, there are two things to consider. The first is that Open Mic Nights are good to nurture new talent or showcase original material. Second, we don’t need venues to use them as a substitute for hiring an artist or band. If you are a venue please consider booking them on a Monday, Tuesday or Wednesday and please pay the host.