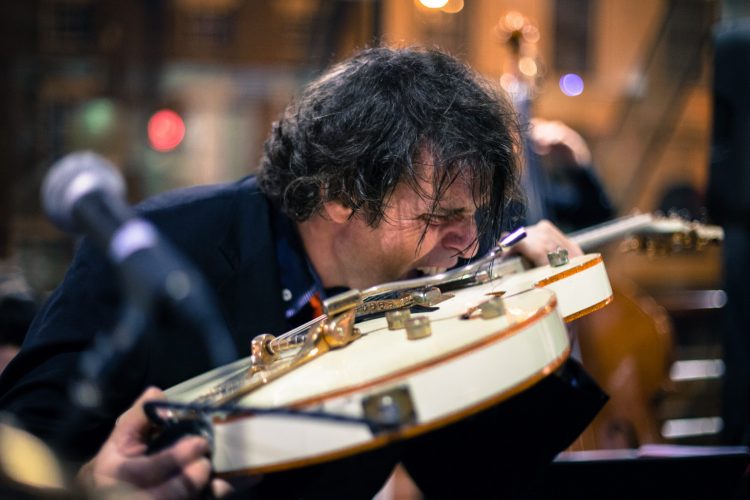 The end of another year draws ever closer as we welcome a new dawn for live music.

The music industry has suffered a second major setback. The first? Banning smoking in venues. It was a bittersweet enforcement as performers gained a healthier outlook, publicans lost more and more customers. Sadly, it began a decline in public houses that never recovered.

The second and most devastating was COVID-19. It hit us when we were already down. It tore the heart and soul out of our industry and goaded us to survive with our hands tied behind our backs.

We were having none of it. We became more creative, making use of the devastation, we wrote, we practiced, we perfected and now, like the proverbial Phoenix, we rise again. A new dawn for live music.

Let’s take a look at some of my favourite local performers – this is just a few, there will be more to come. 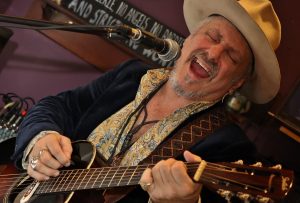 A seasoned professional and one of a few from our shores who should have made the big time. I have known make since we were teenagers and he always stood out from the crowd. A superb frontman with a voice to match, he can fill any venue with his charisma alone.

Mark is embarking on a new venture next year, Sebastian and the Poor Valley Marauders an originals band with a gospel, soul, country and blues vibe. This is sure to be a hit and will showcase Mark’s song writing performed by a handpicked band. 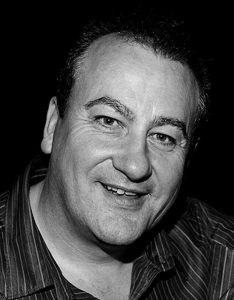 I can’t recall how long Gary and I have known each other but I know I would rather not count. I was fortunate to guest with him and the band on many occasions and loved every minute. I have since past the baton to my daughter, Jade.

Gary is a superb musician, renowned guitarist and award-winning songwriter. He has released successful albums across Europe and filled venues for years with his skill and showmanship.

You will catch him locally every week at the famous Cavern Club and we can look forward to the band performing in many of Merseyside’s theatres. 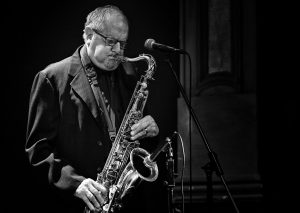 I first saw Brian at the age of 14 (me, not him), in Tranmere Rovers’ Club. I don’t think he has aged one bit and his saxophone playing is as good if not better than it was then and that is saying something! Completely self-taught, the saxophone is an extension of his body and it is totally evident in his playing. From the Pink Panther to Rock ‘n’ Roll, Brian can play it all, standing on his head!

The new year will see him continuing to perform with the band he joined in the early 60’s – The Undertakers. They are still going strong playing to venues across the country – professional to the core and sounding as good as ever. 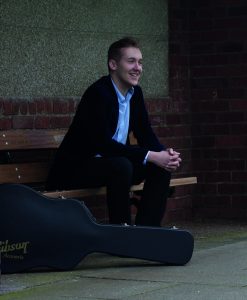 This young whippersnapper is a true gent. Courteous, cool and above all talented. Cal is a singer/songwriter with his own, unique style. Influences of Americana, Rockabilly and Country are evident in his current album, Ellison Place. He delivers a high energy show encouraging audience participation and nailing it every time.

Check him out on social media for upcoming gigs. 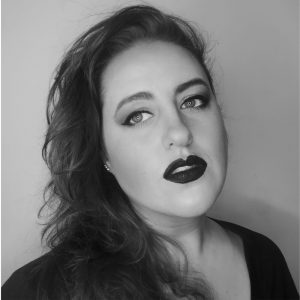 Jade has developed into quite the musician. A self-taught guitar player, Jade can read music and pretty much get a tune out of any instrument she picks up.

I have watched her develop into a strong, creative songwriter and an ever more confident performer but still believe the best is yet to come.

Her new album launch has been set back a few times but is due for release early 2022. Alchemy is an accomplished piece of work showcasing many influences and exploring a new side to Jade’s voice. 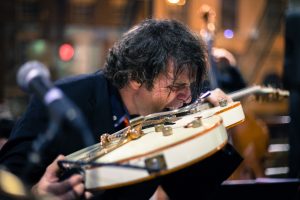 Guitarist and singer Paul Kappa created Amazing Kappa Band in 1998. For the last twenty-three years they have held a twice weekly residency in Liverpool’s famous Cavern Pub and Club on Mathew Street, thrilling a local and international crowd from all walks of life.

A brick in the wall of fame on Mathew Street honours their contribution to the music scene on the sacred stones of Liverpool’s music Mecca.

In terms of influences and diverse directions think; Led Zeppelin, Jimi Hendrix, Johnny Cash, Motörhead, Dolly Parton and Ravel. It doesn’t make sense, but it does when you see them play.

The mix is eclectic, but amazing. The powerhouse rhythm section of Maria Alan on bass and Charlie Skeggs.on drums complements the frontman perfectly. And what a frontman. Kappa will play the Bolero on guitar behind his head, whilst strutting the moves. He will rock out to Zepplin and cram emotion and enthusiasm into a song were you never thought possible.

Paul Kappa is one of my personal favourites. He plays from his soul and each time you see him, it is like watching him for the first time.