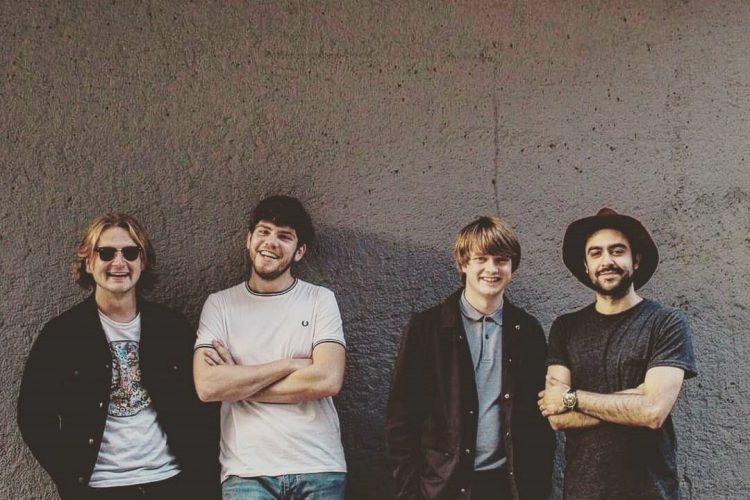 The Merchants are a four-piece band formed in early 2019 by three Wirralians and a Mexican-born but now Liverpool native.

By combining modern indie-rock and new wave along with blues and folk, the project has managed to rapidly intrigue the local music scene with a widely diversified portfolio of influences and analogue sounds within their set, whilst maintaining a “trademark” of the band within each track.

The group’s signature is found in the melodic electric guitar riffs and the gritty lead vocals.

Songs such as ´Castro´ ´Glum-struck Fool´ and ´Forbidden Fruit´ have seen multiple local venues invite this indie-rock quartet to perform.