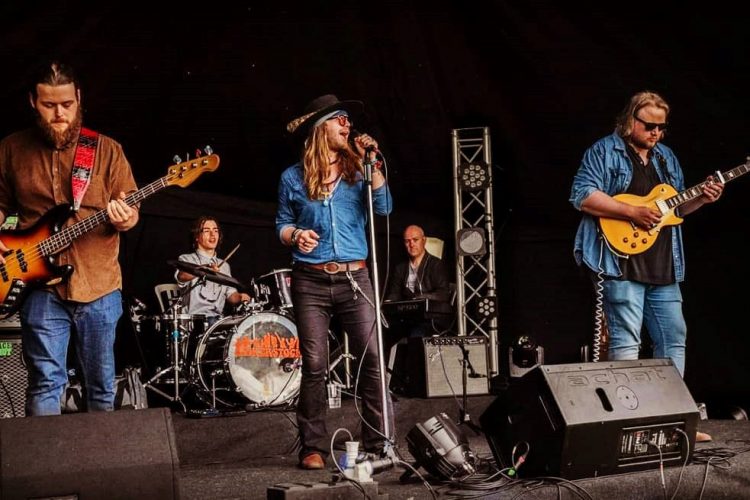 Formed in late 2015, The Head Hunters Blues Band quickly became one of the most notorious blues bands on the North West club scene with a no compromise attitude to playing “nothin’ but killer blues” building a reputation across their home town of Liverpool. 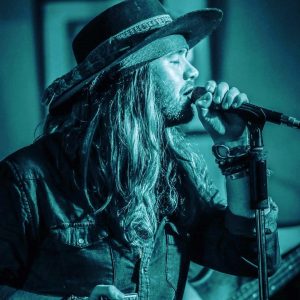 2019 started with a bang. ‘Back from the Delta’, the band’s debut album comprising of songs from old and some almost forgotten delta blues artists, reworked to an electric / Chicago sound, was released with critical acclaim.

Blues in Britain Magazine said “This is a brilliant album, they have created a very special feel to the blues they play, ‘Back from the Delta’ is an album of songs from the delta blues treasure trove, lovingly overlaid with generous coating of Chicago Style gloss. This is a very impressive interpretation of the blues spectrum. you need to catch them live”.

This year has seen more time on the road, as well as festival spots at Colne Blues Festival, Darlington Rhythm and Blues Festival and Not the Newark Blues Festival. A handful of those festival appearances coincided with another tour, this time the band went on the road to celebrate Muddy Waters ‘Fathers and Sons’ album’s 50th anniversary, with the blessing of ‘Mojo’ Morganfield, Muddy’s youngest son who is a huge supporter of The Head Hunters Blues Band.  Facebook.com/TheHeadHuntersBluesBand