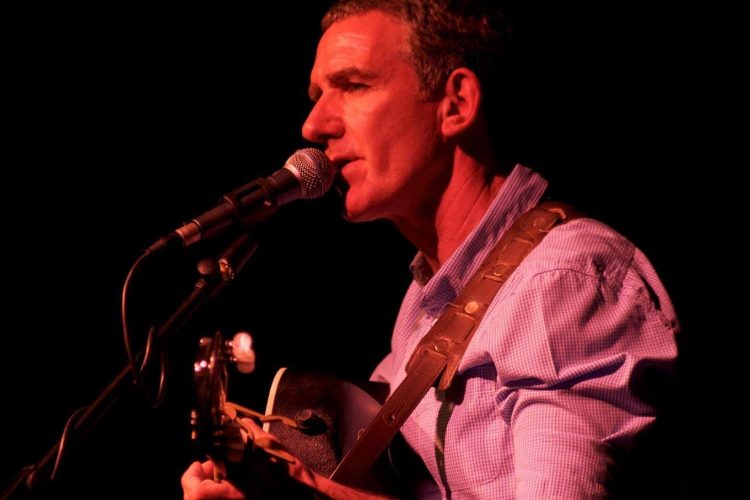 JOHN O’CONNELL plays Simply Dylan, for an additional night due to public demand

For one night only John O’Connell, formerly GROUNDPIG, will be playing a SIMPLE DYLAN acoustic set at West Kirby Arts Centre. No frills, no gimmicks, no pretence Simply Dylan is John’s personal interpretation of the songs of one of the world’s most prodigious song writers, Bob Dylan. Joined by some of his band members John will be covering a wide range of songs from the 1960s, 1970s and 1980s. From a modest project celebrating Dylan’s 70th Birthday Simply Dylan has gone from selling out the Cavern Club 6 times, to receiving fantastic reviews from the Spanish Press, to impressing Dylan fans from across the UK on their theatre tours with SJM Concerts.

Last summer they performed at ‘The Isle of Wight Festival’ their biggest gig to date. This special night is a warmup for their 2020 tour which this year takes in the Auditorium at the Liverpool Arena and so will be Simply Dylan’s smallest gig in 2020.

“…songs performed by musicians at the top of their game.” – Matt Forrest, Hub Review

“A show every Bob Dylan fan should see.” – Louder than War

The venue is situated in Brookfield Gardens on the site of the old Unitarian Church. Access from the street is via a flight of steps with, currently, no ramped access for wheelchairs. Park for free after 6.30pm at West Kirby Concourse, only 4 minutes’ walk away, as there is no on street parking available at the venue. Licensed bar available.