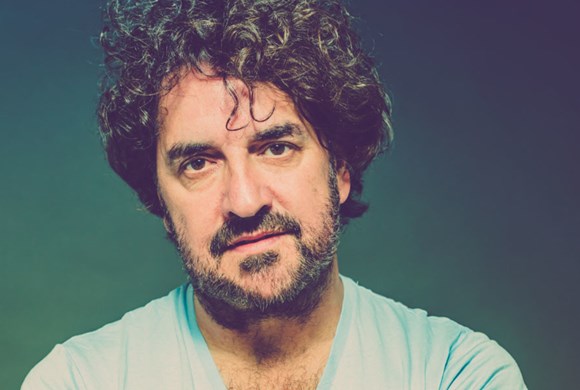 Ian Prowse for me, is the Springsteen of Merseyside, writing poetic and socially conscious lyrics. Like his hero, Prowse is a passionate musician who puts his heart and soul into every performance.

Unless you are a devoted lover of music, you have probably never had the pleasure of hearing him but do yourself a favour and buy the Story of Ian Prowse. This album looks back to the very start when he had a school band called Joseph Groome Towers (named after a high-rise block of flats in Ellesmere Port). In 1989, Prowse formed Pele and they were signed to Polydor. Three Albums and one single produced hits abroad including a number one in South Africa but only managed top 40 in the UK singles charts. Despite nine tours working with The Pogues amongst others, the band split in 1996. I think everyone I knew had a Pele T-shirt; they were a pretty big deal for those of us raised in Ellesmere Port.

Another record deal, this time for Prowse’ new band Amsterdam followed in 2004. One album and three singles produced a number 32 chart hit for ‘Journey’ but the Album of the same name featured a song that became a hit in a very different way. Does This Train Stop on Merseyside? was a great favourite of the late, great DJ, John Peel. His wife said that John couldn’t listen to it without shedding a tear – great praise indeed. The song was recorded on Listen, a Christy Moore album, that reached No1 in the Irish charts and stayed there for 5 weeks!

Prowse said, “Does This Train Stop in Merseyside was written quickly one dreary afternoon in my old Little Sutton flat above the hairdressers. I’d recently read the wonderfully hokum tale of wealthy merchant William James McKenzie and that spooky pyramid on Rodney Street, and I asked myself, why is Liverpool at the centre of so many things, why is it so different, why have I always been hopelessly in love with it?” As this magazine goes to print, Prowse will be on a UK tour with Elvis Costello and The Imposters. Their friendship goes back a long way and Costello even invited Amsterdam to play live with him on the Jonathan Ross Show. That led to Prowse opening for Costello at the Kings Arena in Liverpool on his world tour.

Ian Prowse has pretty much done everything in his musical career except get the recognition he deserves. He has remained dedicated to his craft and even promotes local singer/songwriters/musicians through his Monday Night Club at the Cavern, Liverpool. It could be that the best is yet to come, I for one certainly hope so.

By the way, I absolutely love the artwork on the CD! 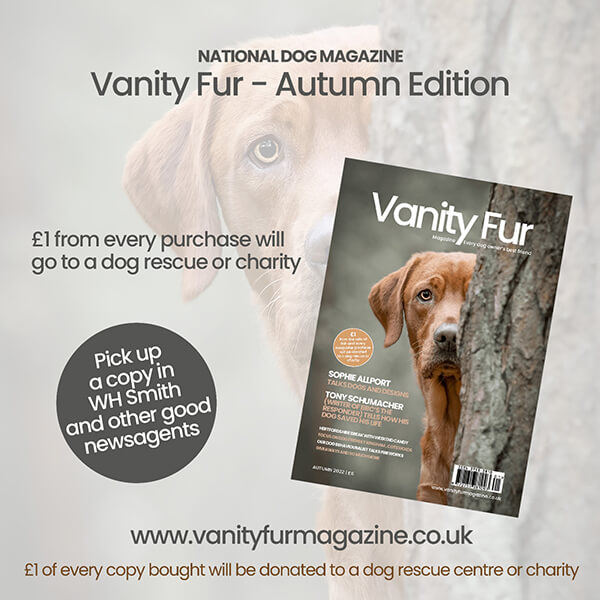